We're Getting Mutants in the MCU - The Loop

Narada met Whitney at age 13 when Cissy did a session at Atlantic Studios to sing background vocals his 1977 album named 'Garden Of Love Light'. In 1984, Narada was called to work on How Will I Know, he said in a statement "saw a small girl sitting there quietly in the corner watching like a little angel." Walden also had the opportunity to work on Whitney's second album, primarily choosing songs like "I Wanna Dance With Somebody (Who Loves Me)." In a statement Walden said "I'm very proud of my love for Whitney Houston. She really changed my life. She made my life a better life. She was so beautiful in her love for God, her love for her family and her love for music. She truly loved her music. She could do everything! She had flawless rhythm, flawless pitch, flawless feeling, and flawless beauty. You couldn't say no to her.  We Love you Whitney! Cissy Houston and her family, huge hugs and love to you!" 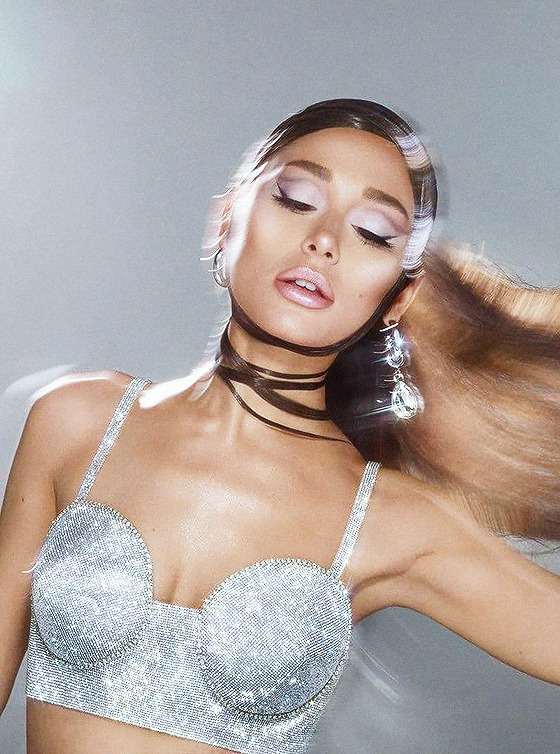